Interview with Daniel Morató & Sergi Playà, Founders of Becrit
Tell us how you guys got involved in the edible insects world
Sergi: After a long stage traveling through Australia and Asia as a chef, I ended up on a paradise island in Cambodia cooking at the island’s resort restaurant. One day like any other, I went to work after taking a bath on the coral beaches and my cambodian companion was waiting for me with a bag of fried crickets. I already knew that insects could be eaten but I had never had the chance. I admit that I thought twice before putting it in my mouth, but finally, I dared.
I loved! I hallucinated with its nutty flavor, its crunchy texture … It was a big surprise!
I already knew that insects had a lot of protein but not that they were so rich. After that moment I began to investigate more about entomophagy and the advantages of insects. I went to Thailand to learn more about insect breeding and kept trying new species.
That’s when I asked myself if it’s so sustainable, it’s so healthy and it’s so rich, why aren’t we eating it all over the world?
Dani had followed that process with me since we are best friends since age 3 and we talked often. We knew it was difficult to introduce this food into our culture, but we also knew it was worth it, not for us, but for our environment and our planet. 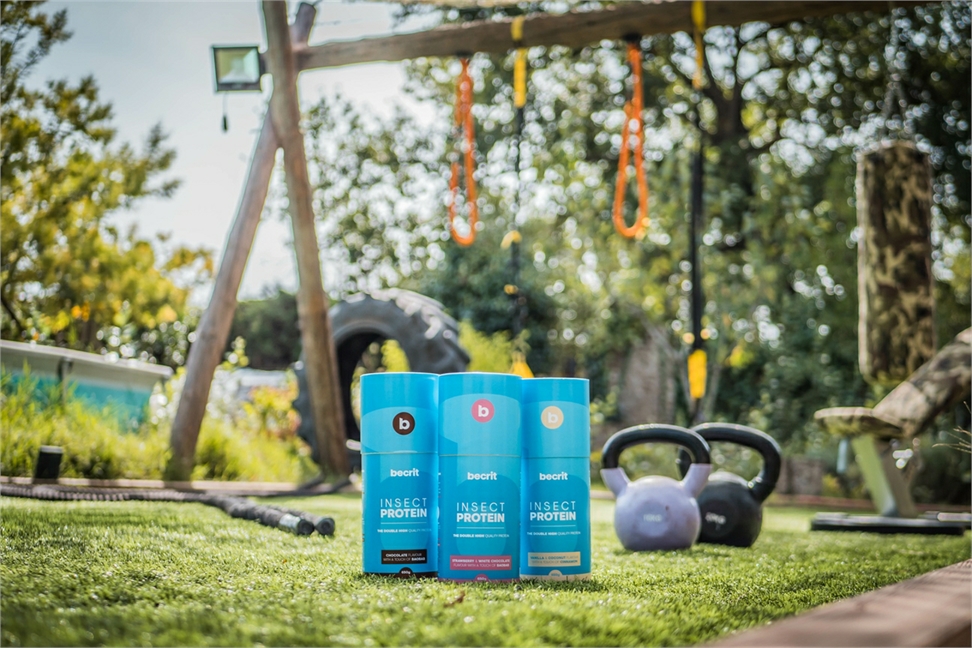 A brief presentation of Becrit
Becrit is food made with insect flour to make the most of your protein, very healthy and sustainable with the environment.
Becrit is for all those people who dare to fight for those things that are really worth it, no matter how difficult it is to get them, no matter what others are going to think.
What products are you marketing?
Becrit is the world’s first superfood insect protein shake. Right now you have an insect protein shake of three different flavors:
Chocolate with Maca
Vanilla with Coconut and Cinnamon.
Strawberry with White Chocolate and Baobab. 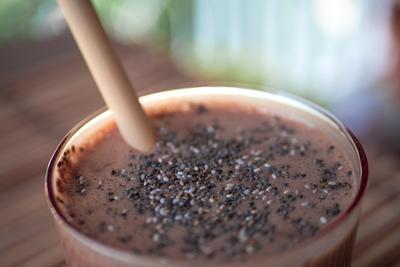 Where do you get your insects from?
The insects used for the Becrit-milkshakes are raised on a farm in the Netherlands.
How’s the edible insects market development in Spain?
As in the rest of Europe, market growth is still very slow. We understand that in some countries governments promote and help with subsidies to companies that offer more sustainable food alternatives with the environment, but in Spain, there is not much help in this sector.
It is still a very unknown terrain for the Spanish and most people who buy Becrit are testing insects for the first time.
What are your plans for the near future?
Becrit’s goal is and always will be to provide people with access to proteins alternative to farmed-meat that is so unsustainable for the environment.
Today they are the 3 flavored milkshakes, more flavors and other different products that follow the same philosophy will come later.
Now we are focusing our negotiations in Spain because we have just started, but later we will expand our borders to discover new horizons.
Mar 9, 2020Lorenzo Pezzato
Insects to Feed the World 2020Il destino del cibo